We are a unique and independent tuition service with language services for all ages and abilities in Shrewsbury, Shropshire.

We home tuition on a one-to-one or tow-to-one basis to children (from the age of 7), young people and adults. Our moto is: Languages for All

Bright Owls was founded with the main objective of promoting and encouraging people to learn a new language across Shropshire. Due to Covid-19, we are now focusing on on-line and mobile home tuition in and around the Shrewsbury area. The Bright Owls’ team is formed by qualified and experienced tutors (all DBS checked) ready to spread their passion for learning a new language to our students. We teach Modern Foreign Languages and English as a Foreign Language across all levels and we cater for all abilities at affordable prices.

Over the years, the language courses at Bright Owls have helped numerous GCSE and A level students to achieve their desired grades as well as many children to become familiar with the learning of a foreign language on a language course before starting to study it formally at a later age. Bright Owls also has assisted many adult learners over the years who fulfilled their ambition to learn a new language. 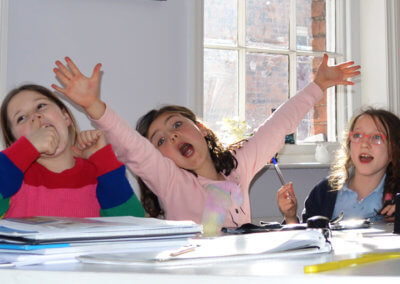 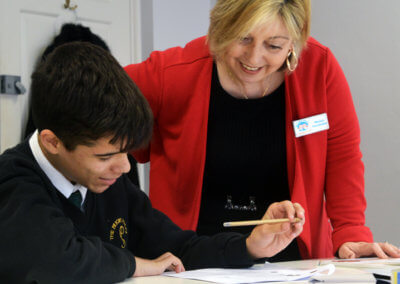 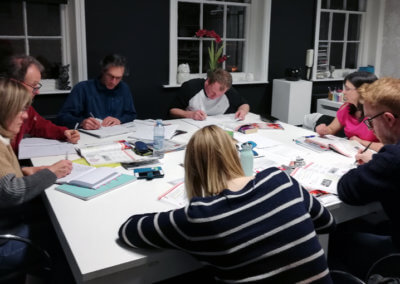 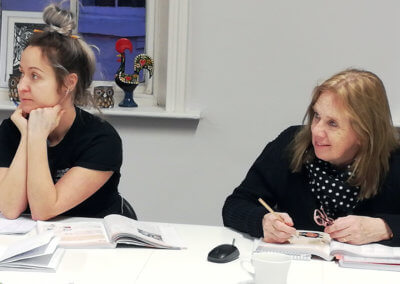 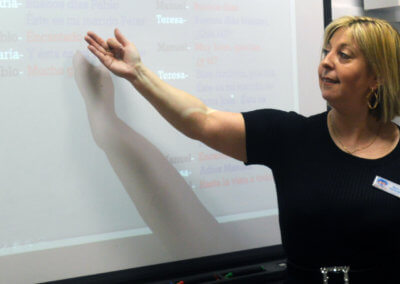 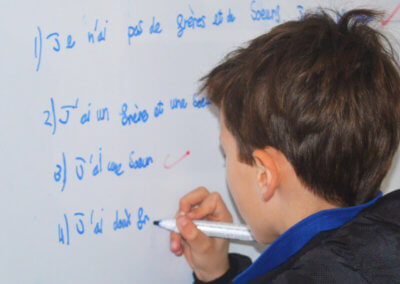 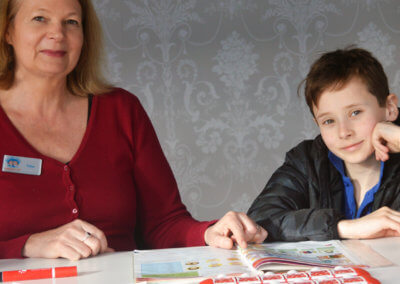 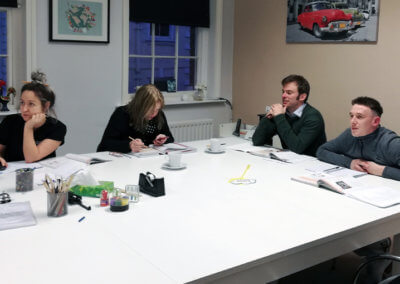 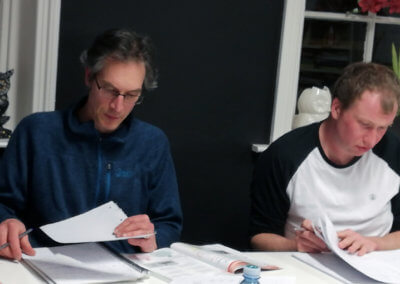 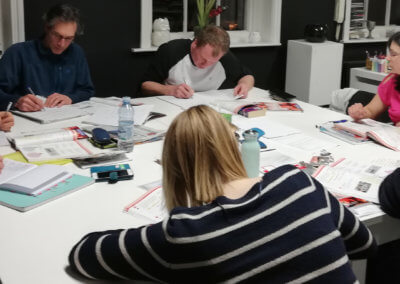 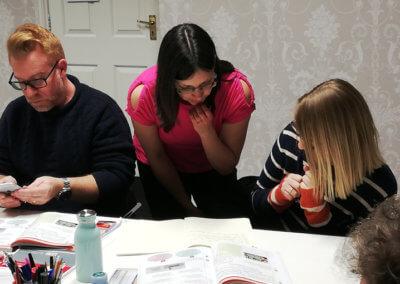 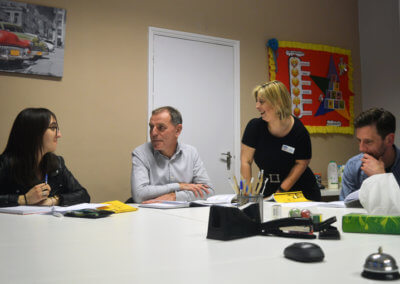 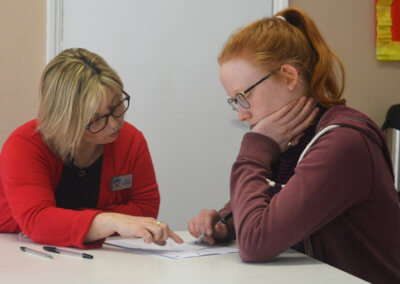 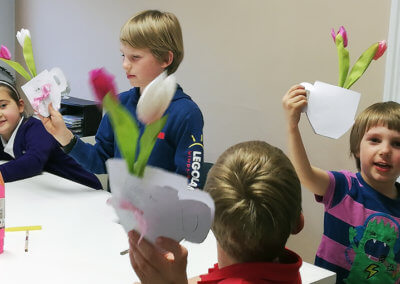 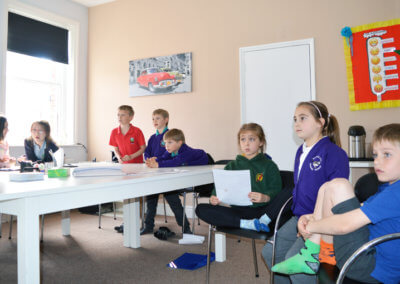 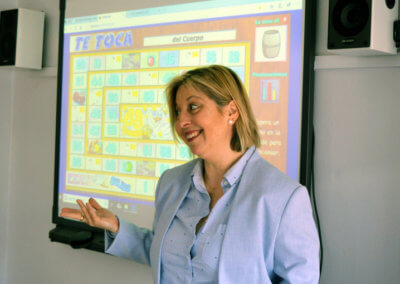 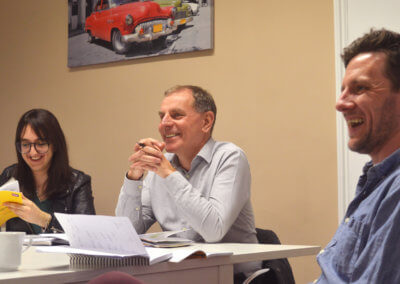 “Absolutely loved this course! I learnt so much and now feel more confident going to Spain on holidays.”

“Bright Owls are amazing. Such a fun and interactive way for children to learn a new language. Both my boys have great fun.” 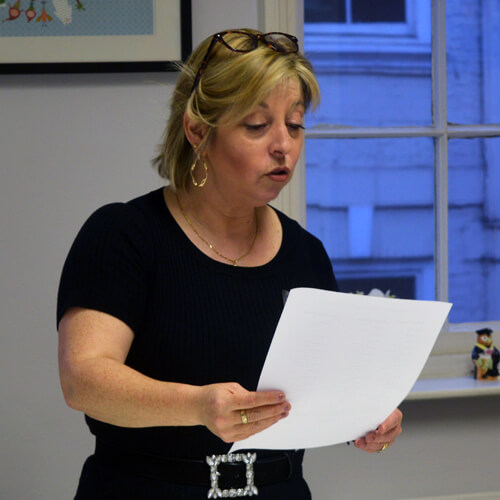 I am the Managing Director of Bright Owls Languages Limited, a small independent language school, that has been running since 2010 and going strong.

I was born in a city called Vigo, which is in the north-west region known as “Green Spain”. I came to England for an initial 6 months, with the goal to improve my level of English in 1994. When I returned to Spain, during the big recession of 1995, I discovered that the company that initially sent me to improve my level of English had gone out of business and I found myself with a reasonable level of English but not job to go to. Therefore, I decided to return to England and take on further studies in Business and later on a degree in teaching from the university of Ormskirk, Edge Hill.

My passion for languages grew with the years and the wish to support and help students to acquire control over their learning of foreign languages got me thinking that one day I would love to do just that: deliver good quality language teaching to children in preparation to their more formal learning later on. This vision stayed with me for many years and after a 14-year-old dream of opening a language school, in 2010 that dream came true when I embarked in the adventure to provide an establishment just dedicated to the teaching of Modern Foreign Languages alongside English as a Foreign Language.

The initial set up of Bright Owls was aimed at children and young students preparing for their GCSEs and A levels, however that exclusivity didn’t last long as every coming term, more and more adults where enquiring and seeking help with their language learning. We currently deliver individual lessons to adults and children in Spanish, Portuguese, Italian for Beginners and English as a Foreign Language.

Hèléne was born in Brittany and also lived in Salamanca, Spain. Ever since, she’s been teaching French as well as Spanish privately and within the school system.

She says: “Learning a foreign language has been the most useful skill I have ever obtained, opening doors to other cultures and ways of thinking. I love teaching my mother tongue and sharing my own culture with my students.” 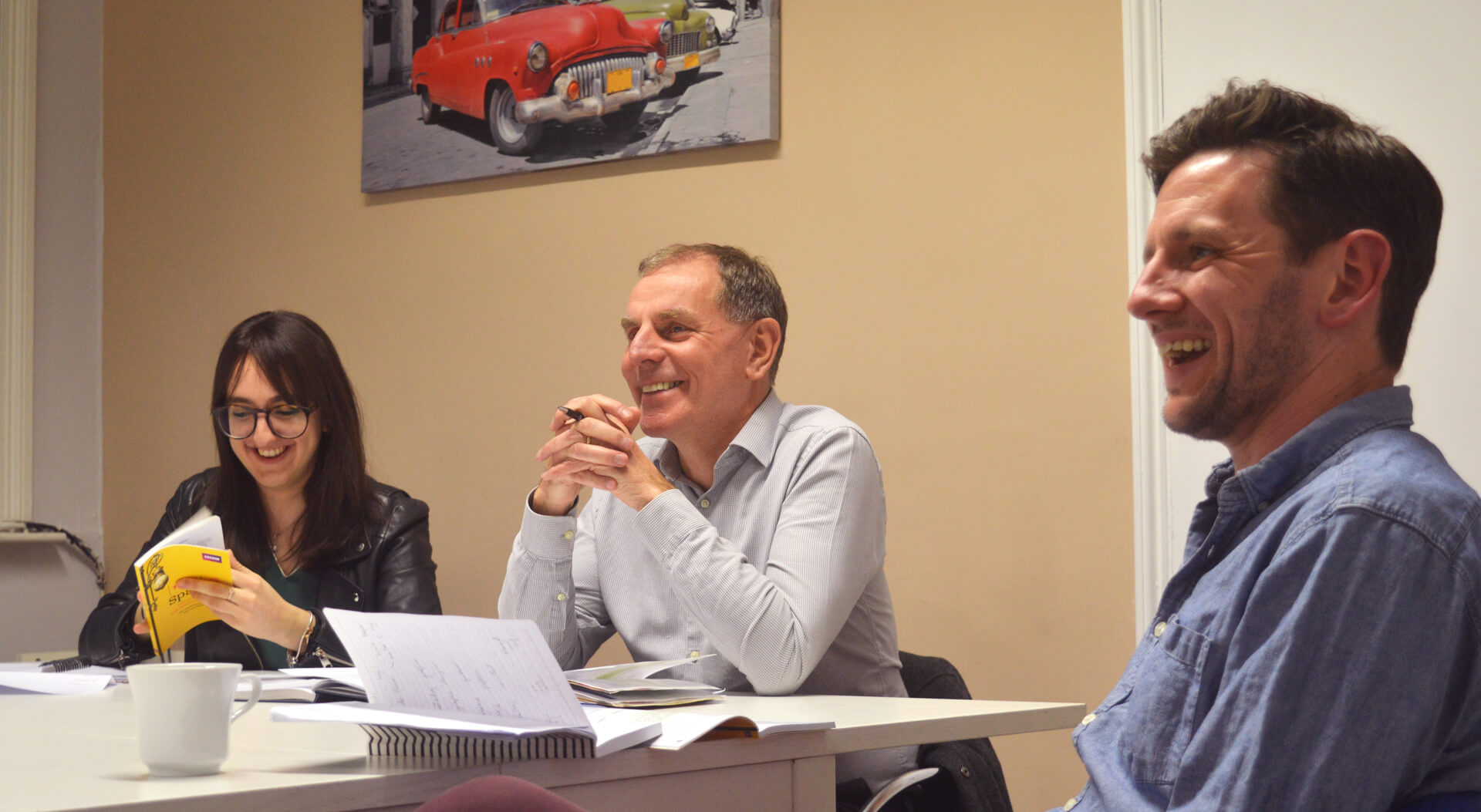 How will you use your language skills in 2020?

This year has seen dozens of new students come along to Bright Owls - and seen the return of many of our regular learners…But why are they learning a language - and how do they plan to use it in 2020?Group courses to learn a languageRhea is an adult...
Read More 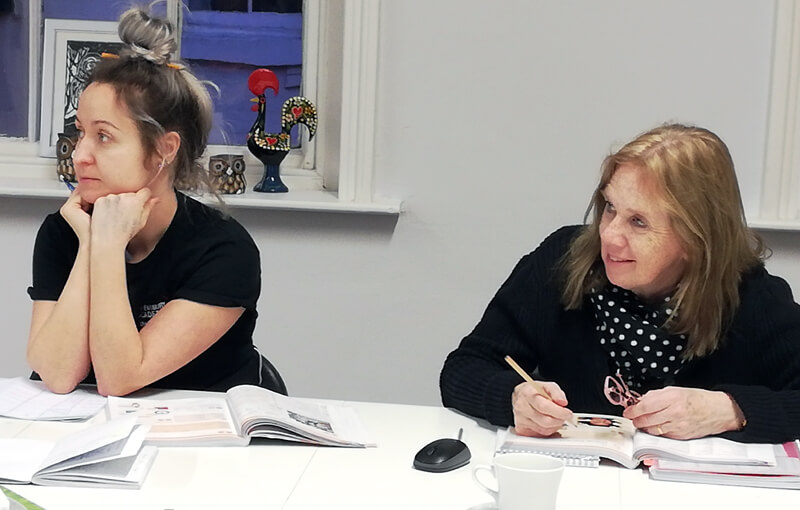 To all of you who had to learn Maths at some time: do you remember thinking that Maths is one of those scary subjects that strikes fear and sometimes anxiety in the pit of your stomach? I remember expressing my difficulty understanding this crazy subject that...
Read More

Why learn a new language?

My curiosity and sense of adventure took me to a foreign country where my passion and love for languages begun. I have been teaching languages for over twenty years and I believe that for many there is still a fear associated with learning a foreign...
Read More

Am I too old to learn a new language?

Ok, here we go again! If you have met me, you’ve probably heard me saying how age has no relation to learning a language. We question ourselves far too much about everything- am I too old to wear this or that? What about that hair style? Am I too old to go...
Read More

Bright Owls delivers a wide range of language tuition all year round. Spanish, Italian and Portuguese being the most popular. We also teach English as a Foreign Language (EFL). Tuition is for total Beginners to Intermediate and Advanced students, in the daytime or evening.